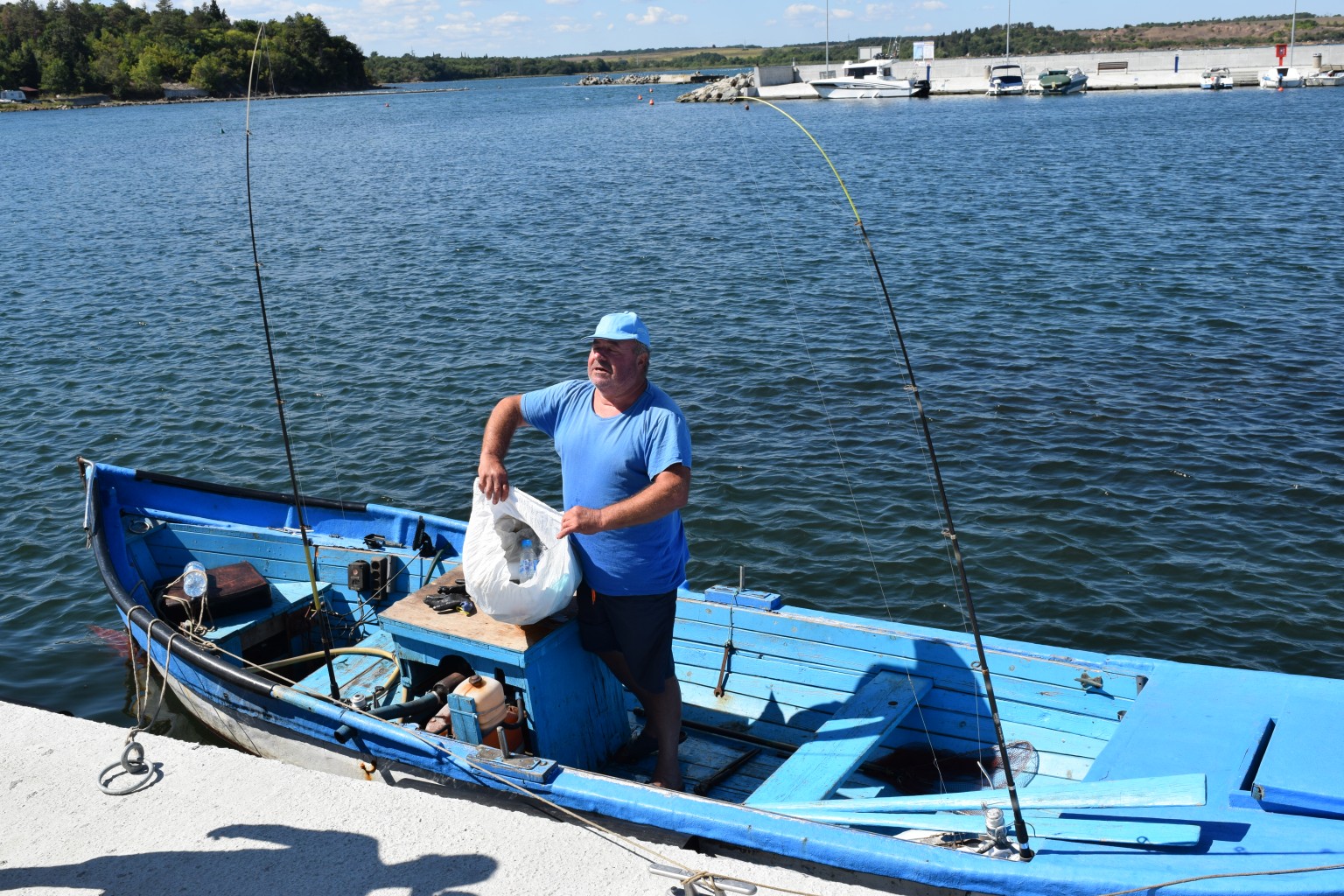 The non-traditional catch is part of the initiatives under the project of Burgas Municipality “Implementation of measures for reducing marine litter in the Burgas Bay”, which is implemented in partnership with the “Chance for Children and Nature of Bulgaria” Foundation, as well as the NGO “The Blue Army”, Iceland. The project is funded by the EEA FM’s Environmental Protection and Climate Change Programme 2014-2021.

The idea is for each of the fishermen to remove as much waste from the sea as possible within 1 month. The curious eco action starts on September 1 and will last until the end of September.

Every fisherman from the local fishing community who joins the initiative will have to weigh and record the collected amount of plastic, glass and metal items from the seabed and surface. At the end of the month, it will be clear which of them has collected the most waste.

The most active will receive gifts – vouchers for a hunting and fishing shop.

The activities of the project aim to improve the ecological status of the sea waters in the Burgas Bay and increase the public awareness, self-awareness and responsibility of citizens for the reduction and prevention of marine litter.

The duration of the project is 14 months. 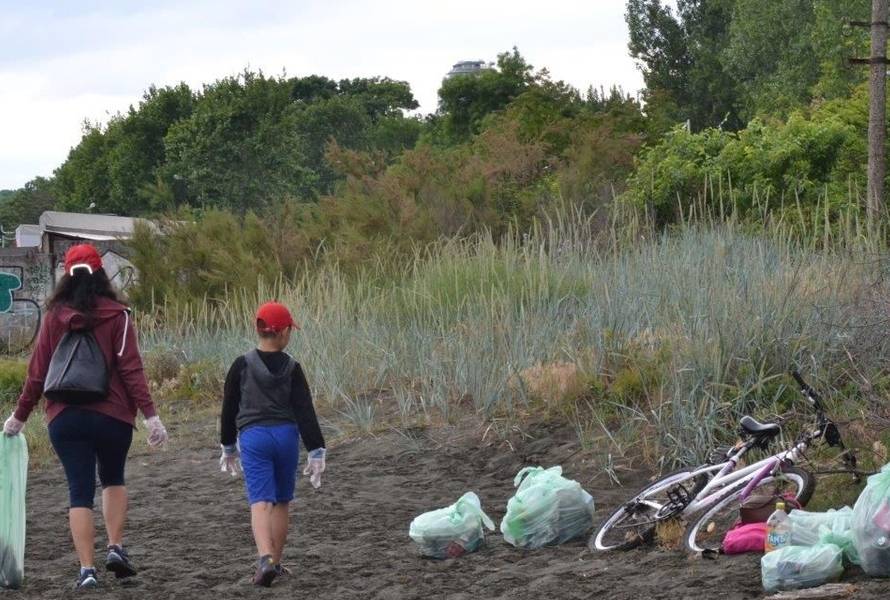 Our planet is not a garbage can!